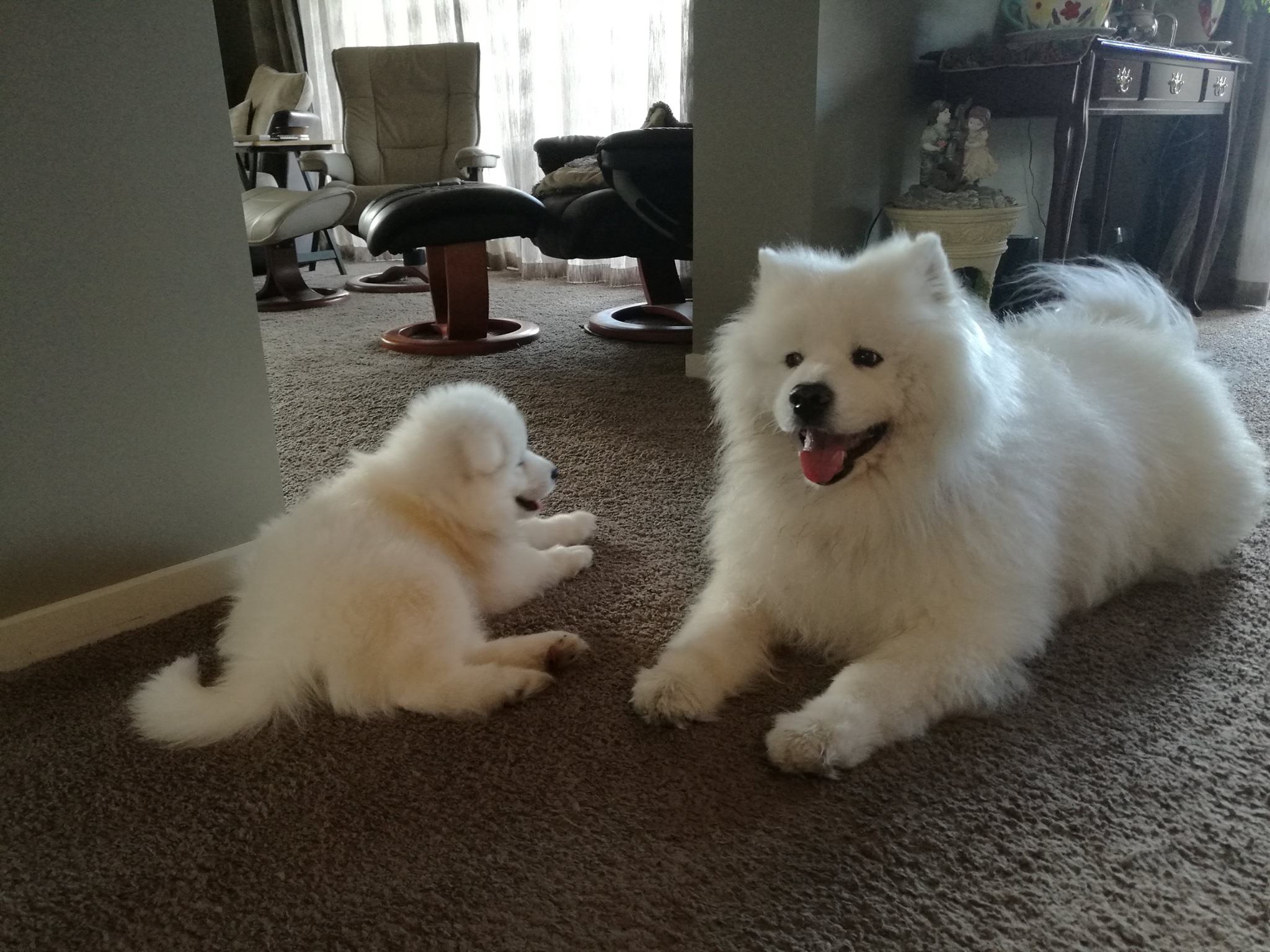 PJ, short for “Pta Junior” was my Princess and named after his Dad. Losing both Casey and Quinn in the space of a year it was two more before this boy caught my eye. I had a soft spot for Pta and knowing puppies were coming I held out for the right one. He was perfect.

He was the most amazing looking dog yet he never was interested in the show ring. Preferring to rule the world he was in charge and you were his minions. He won people over with love and affection.

His favourite diet was sausage rolls, pizza or the big hit a McDonalds Cheeseburger – no ketchup, no gherkin, no mustard, extra on the bacon.

In January of 2016, he collapsed not breathing and we had the horror diagnosis of hemangiosarcoma. Prognosis 1-4 weeks maximum. There is no cure or treatment. He came home and like the Energizer Bunny kept going and going. 20 amazing incredible months including the last 8 shared with Dakota.

He legacy was not in ribbons or awards but in the love he shared. A champion and ambassador for the breed. My Princess.